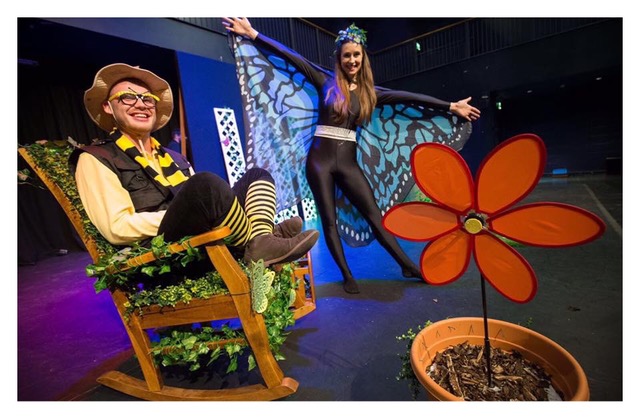 As part of our work, we train drama undergraduate students and trainee teachers in our groundbreaking Imaginary Communities practice. One notable example of this is at the University of Manchester, where Vicky Storey, Creative Director at Chol, has been teaching IC on the Drama in Education module for the second year running.

Jordan Jones was one of the students on last year’s course, and has subsequently gone on to train as a primary school teacher. We caught up with him to get his feedback on the module, and to learn more about his inspiration for getting into teaching…

What did you think of the Drama in Education module at the University of Manchester last year?

Drama in Education has been one of my favourite modules. It confirmed my aspirations, gave me the confidence to apply for my current PGCE place, and was one of the most rewarding courses that I’ve done. Seeing the children perform and develop in the way that they did was incredible, and something that I want to pursue in my teaching practice.

It also gave me enough skills and acted as a precursor for the decision to take the Applied Theatre in Prisons Module. I found this to be the most incredible experience, one that has greatly informed my pedagogy, and I wouldn’t be the facilitator I am now without it.

What were your expectations of the module before you started?

I was quite nervous about starting the course and didn’t have any expectations, other than knowing that I was going to do a placement in a primary school. Little did I know how the staff at the university were going to put me at ease as my class colleagues played and worked on facilitating together. The module remained rooted in academia, with our practice informed/influenced by various practitioners. We then implemented this in our residencies, which is something that I loved.

What made you decide to get into primary school teaching?

I’ve been interested in teaching ever since I was little.  Do you know when you play? You make up little games and talk to yourself – when I did my imagination was everywhere – I can remember playing ‘Teacher’. I can remember sitting underneath my trampoline and having all of my toys aligned in alphabetical order as I took the ‘register’. Even in Harry Potter (my favourite book series ever), the teachers are, by far, my favourite characters. I wonder why?

I had a few favourite teachers throughout my education who I still speak to. These were a weird kind. They would come into school dressed up on the day of Comic Relief as book characters. They were the kind who’d play the guitar in the middle of a maths lesson to calm everyone down, and sit down with me after school for an hour and re-explain long division. They did this despite having 30 other children to teach, even though the school was falling apart – infused with asbestos and a lack of time from the higher authorities. These were a weird kind.

My favourite teachers were the ones who would inspire a class by throwing paper balls at them during a lesson about King Lear to mimic the chaos of a hailstorm, or sing the lyrics to a popular song like Love the Way You Lie by Eminem in an attempt to get us to understand the complexities of poetry. To them, we weren’t numbers. We were creative individuals with potential. They were creative; they were crazy; they were genuinely enthused; genuinely interested and excited by their jobs.

In my memory, school is romanticised as both a horror story and a gift. The buildings resembled prisons – the children resembled animals. Bullied for being fat; for being camp; for not being ‘tough’, ‘smart’, straight’ or ‘good’ enough.

I’d give anything to go back.

It was the only place that gave me a sense of structure and security. Besides, I was continuously in awe – inspired by those teachers’ (seemingly) infinite wisdom. They were the ones who encouraged me to grow, to play as we learned together, and I can honestly say that it was those people who got me through it all.

It was those people who inspired me to make a change and do something with my life, and I want to do the same for children in a similar predicament by giving back to a community that doesn’t have the support it needs. I want to help and teach other children who, despite the odds of being working-class in a deprived part of Wales, still have a chance to make something of themselves. They are not alone – all they need is one person – one teacher – to provide them with an opportunity.

Currently, I perform, learn, work and play at one of the best learning institutions in the world. I am very privileged, humbled, fortunate and grateful for that and to those who gave me that opportunity. I want to teach, and give those other children the same opportunities that those select few teachers gave to me – those same inspirations and aspirations to learn and make their lives a bit better – through playing, learning and discovering together. For me, that’s what teaching is all about.

What excites you about being a teacher?

Being a teacher, for me, is one of the most essential jobs in the world. You are a direct creative influence on future generations – is that not exciting? You are there to correct ignorance, promote intelligence and show them bravery in the face of adversity through creativity in teaching practice. It is, by far, one of the most rewarding jobs out there. If you can make a child think differently about something, inspire them to pursue a skill that they didn’t even know they had, and make their lives a little bit happier, a little bit better, then what more do you want?

What kind of teacher do you hope to be?

One of the fundamental things about teaching practice, in my view, is that it is limitless. A good teacher has the sheer ability to play, to think creatively and intelligently, but also demonstrates an ability to convey what the heart of the subject is – toying with its subjectivity, its challenges – but fundamentally, can be engaging and played with. It’s about making knowledge and skills accessible in a way that everyone can empathise with. It’s about having fun, not taking life too seriously, and finding out about what kind of learning works and how to enjoy it. I am a massive advocate for Dorothy Heathcote and her approaches to play, and for me, I’d hope to provide some creative escapism for the children and allow them to learn, play and perform together.

Through this medium, everyone (not just children) can make discoveries about themselves in a way that they never have before. There isn’t enough play in primary school teaching practice, which I would hope to change. I am fun, energetic, passionate and creative in my ideas and approaches to teaching, while also retaining an ability to think critically and intelligently about the curriculum and what children should be learning about. I have a considerable affinity to the arts, and believe that arts-based practice is fundamental to teaching – the arts provide skills that everyone needs on a day-to-day basis. Communication, expression, critical thinking and analysis, human empathy, expressing ideas in front of peers, the ability to multirole/multitask (the list is endless) – I feel like I embody those completely.

I want to make children feel like they matter and that they have a safe place to play, to learn, to think.

What would you say to others considering the Drama in Education module?

I would say: If you’re unsure about what you want to do after your university career, and you want a flavour of what it’s like to facilitate (not even teach really) then choose this module. It’s incredibly rewarding. It gives you the skills to stand up and speak in front of a group of people – it gives you a different outlook on performance practices and approaches to facilitating. The skills you learn on this module act as a prerequisite to some of the third-year modules, and you get to watch Channel 4’s Secret Life 5-Year-Olds (what more could you want)! 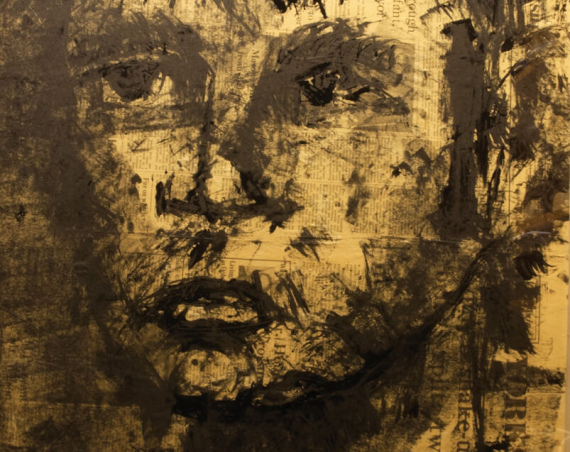 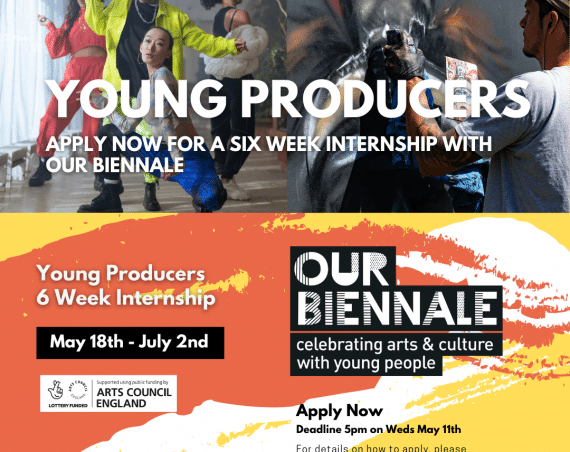 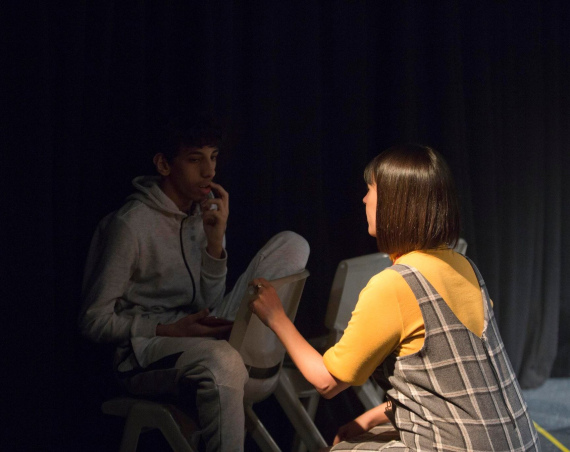