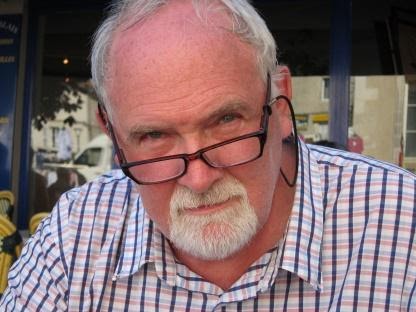 Mick is subject tutor for English PGDE and teaches on the MA (APSE) course. He joined the University in September 2010 on a part time contract (0.6 FTE).In addition to his work at the university Mick is employed as a Subject Expert by Ofqual.

Mick worked as a secondary English and drama teacher and Head of English for 13 years. He was appointed to an Advisory English Teacher post in Doncaster in 1989 and to the post of Adviser for Language Development in Rotherham MBC in 1991. He left Rotherham as Senior Adviser for English and the Arts in February 2011.

Mick also worked as an Education Consultant for the Royal Shakespeare Company (RSC) and has contributed to the work of the education advisory group at the RSC and taken an active role in the development of the Learning and Performance Network and the 'Stand Up for Shakespeare' manifesto campaign.

Mick has been a Trustee for Chol since 2019.