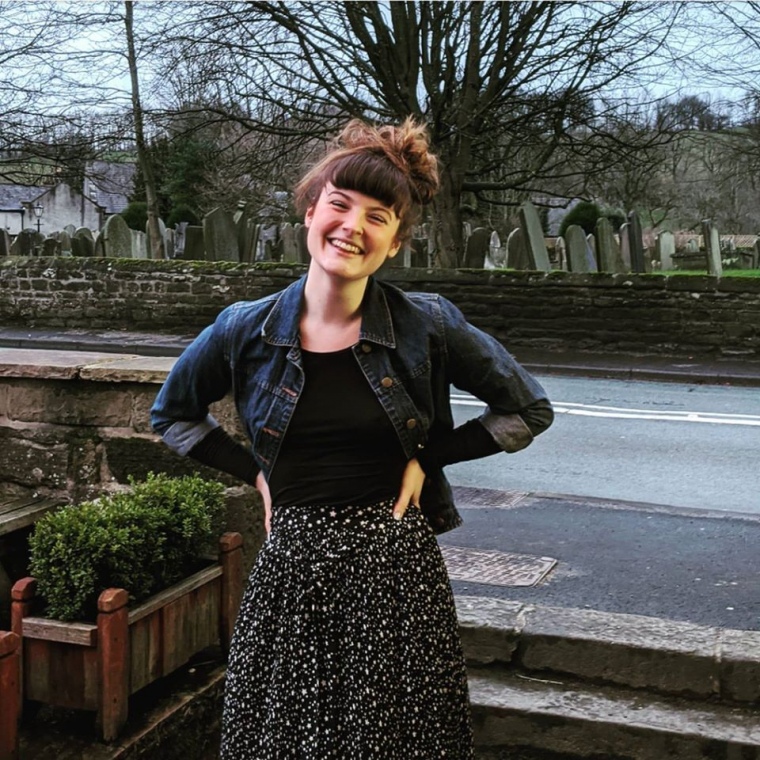 Hannah is a freelance producer and production manager with a passion for leadership and storytelling. Since graduating with a BMus from Kings College London she has worked as a PA for organisations including the Royal Shakespeare Company and the Lyric Hammersmith Theatre before joining Chol and pursuing her passion as a producer of small scale plays and musicals. Alongside her role as General Manager, Hannah also runs Thistle and Rose Arts, is tour manager for Making Room, mentors budding artists and producers at her alma mater, Erskine Stewart Melville Schools, and is a producing member of The Bank at Sheffield Theatres. Hannah began working for Chol in January 2020 and works to support the rest of the team to deliver our core programmes including Tall Shadows and Imaginary Communities, while also working to expand our partnerships with local and national arts organisations and mentoring our Young Producers and Young Ambassadors as they embark on their early careers.