…And I wasn’t left disappointed.

After only a couple of days of writing and rehearsals, Red House Museum hosted the short play performed by four very distinctively different young women, all of whom had something powerful and interesting to say.

As the four girls performed at the same time in different rooms it meant you missed parts of some stories, you may have arrived as the actress left, you didn’t get to see some actresses as much as others or you heard something from the other side of the wall, but guess what? That was fine. You’re left with a sense of their presence and individual words that you don’t have to catch their every word.

There were some beautiful moments like when Sonia left a conversation to be lost in her own world as she played on her guitar and when Zainab a hijabi danced around a table smiling to herself and not caring for anything. She danced like nobody was watching and a part of her was breaking free with each twirl or jump and with each round of the table she was becoming more confident.

The four young women were brave and rebellious and they gave you so much of themselves that you instantly connected to their innocence and honesty. A beautiful piece, very important and much needed piece of theatre. I await the future of this project. 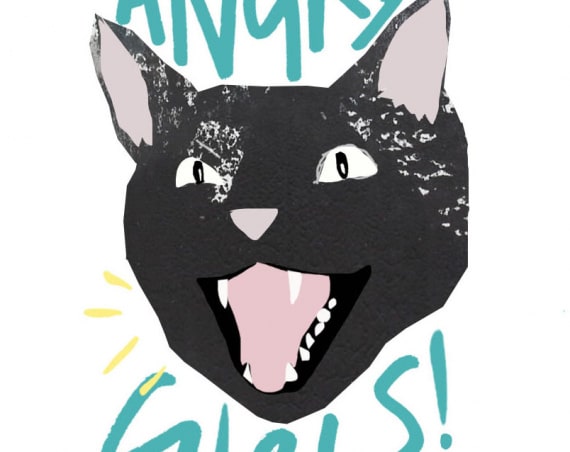 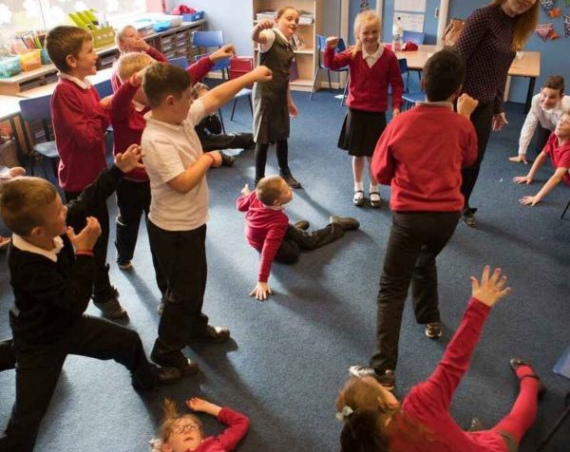 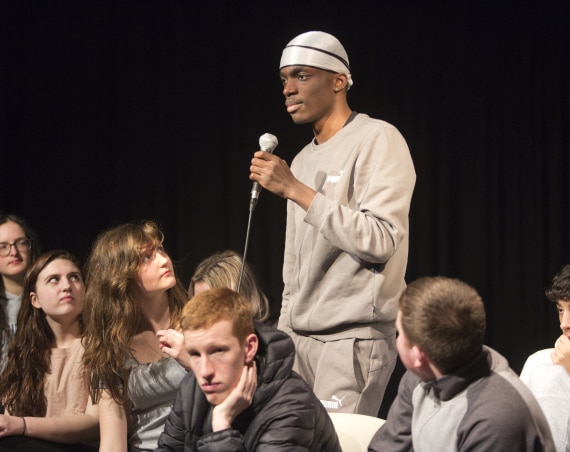